Cymbal DLT in the News 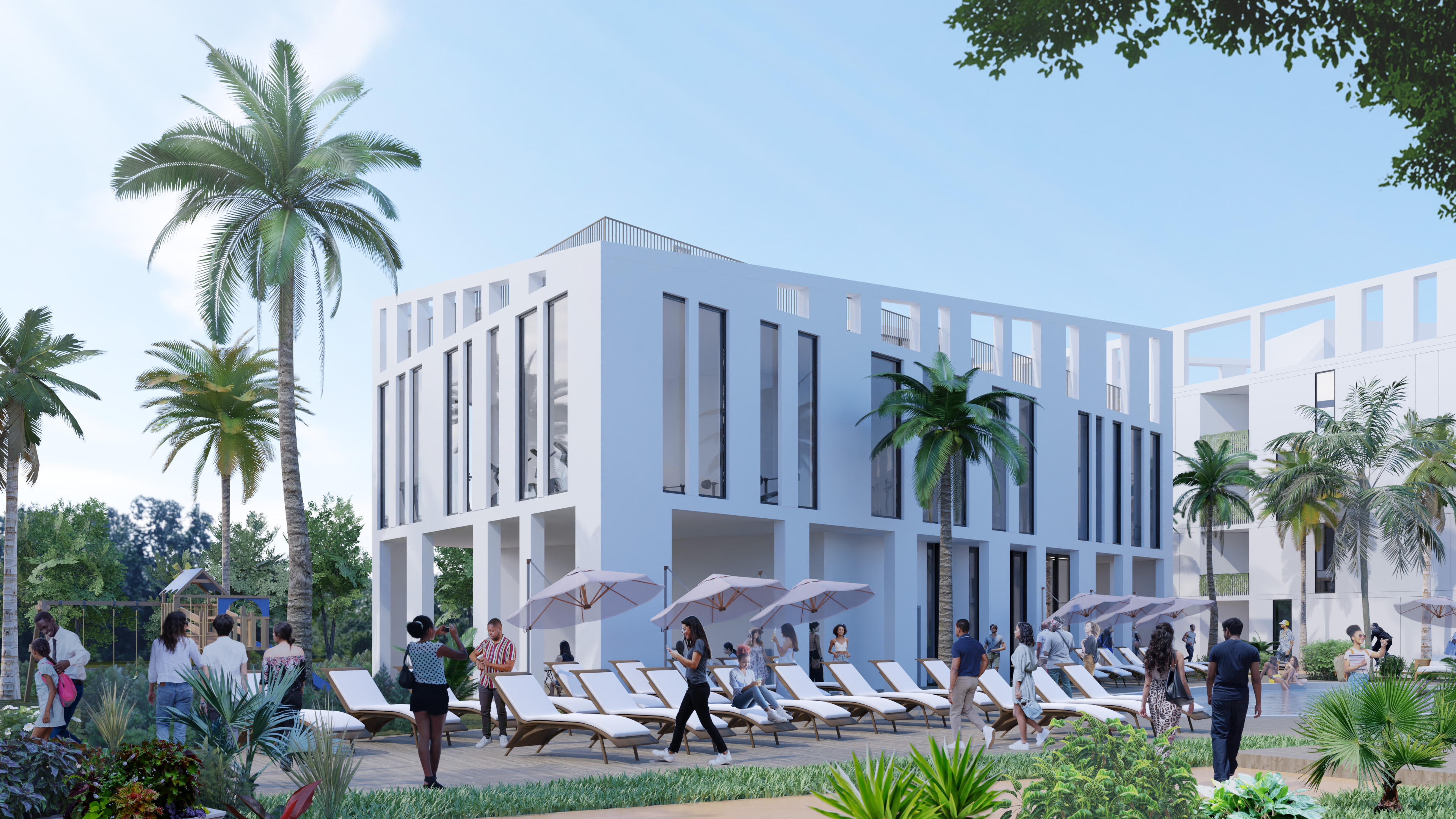 Cymbal DLT announced that it landed a $102.5 million loan to construct an 11-building multifamily complex in the city of Miami Gardens from developer Stephen Ross.

Aiming to offer monthly rental rates under $2,500, Miami-based Cymbal DLT is pitching the project as an inexpensive and “architecturally significant” residential community, though no apartments will qualify as affordable housing.

Cymbal DLT, which has its own construction division, plans to break ground this summer and complete the project in 18 months, a company spokesperson told Commercial Observer. But some residents could move in six months sooner once the first phase is done.

Blackstone affiliate, Link Logistics, and private investor, David Metalonis, sold the site for $15.5 million, more than tripling its 2018 sale price of $4.4 million, according to the spokesperson and property records. Avery Klann of Newmark and Jose Fernandez of Marcus & Millichap brokered the recent sale.

Less than a mile away, Link Logistics has proposed a $700 million industrial complex on the land that once housed the Calder Casino and Racetrack.

Ross, who’s net worth is an estimated $8.2 billion, happens to own the Hard Rock Stadium too — also located in Miami Gardens.

Back To Press
Cymbal DLT in the News